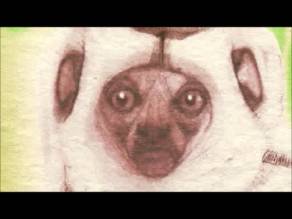 As part of the theme for this year’s Forest of Imagination we have teamed up with Bristol Zoo.

Bristol Zoo’s Madagascar Conservation project has served as the basis for the narrative of this activity. In addition we have used the Madagascar Forests as our reference for the Global Forest aspect of this year’s Forest of Imagination. The hope is that we can capture people’s imagination and consideration for this amazing place and shine a light on the fragility and threats to the habitats and biodiversity but also the economy and culture of the Malagasy people. Bristol Zoo’s project captures all of this brilliantly as they are working with the local people to create a new economy based around Lemur tourism and practical conservation.

Madagascar is one of the world’s poorest countries with over 92% of people living below the poverty line. It is also the only place in the world where lemurs can be found. Local people are being forced to turn to unsustainable livelihood practices to make a living, which in turn is threatening the lemurs’ habitats. As a result, many lemur species are becoming threatened with extinction. We are working to help safeguard three specific species; the blue eyed black lemur, the Sahamalaza sportive lemur and the Sambirano mouse lemur.

We’re also very pleased to say that we’ve also had permission from the Lemur Conservation Foundation to share their film Madagascar Scars below:

Save The Lemur Collaboration 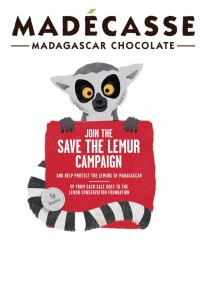