The Egg of the Giant Ogulon 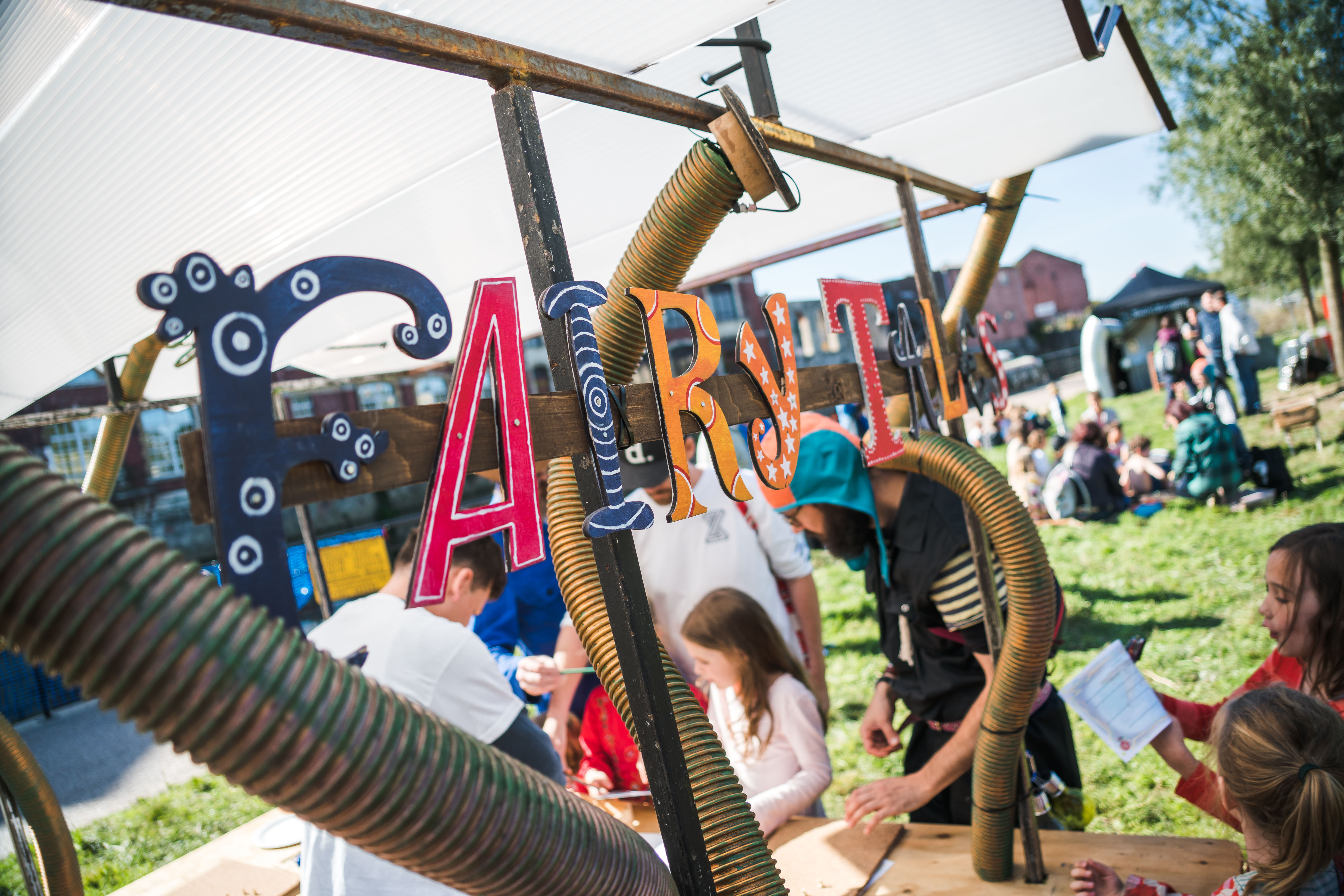 This year the House of Fairy Tales invites Forest visitors to help them to study and incubate the gigantic and mysterious egg of the Ogulon, feeding it with our hopes for the future and our love of the natural world. Visitors will discover the story through a short self-led trail and then take part in workshops inside our marvellous laboratory and in beautiful tented structures around the magnificent egg itself.

The Full Story: Among the trees of Sydney gardens, gestating inside a beautiful grey egg, there is something almost too fantabulous for words… The House of Fairy Tales has detected that after a million years lying dormant, a giant Ogulon egg has emerged from deep under the ground… and it has happened right here! Ogulons are gigantic and incredibly rare creatures that float through the universe for billions of years, singing powerful songs about whatever they remember from their time growing inside their eggs.

The House of Fairy Tales has arrived to ply the egg with modern science and ancient rituals to ensure that this giant Ogulon will begin its journey laden with powerful, bountiful memories about the best and most beautiful of our world. But they will need help.

The House of Fairy Tales is a national children’s arts charity that exists to engage with young people of all ages from any socio-economic or cultural background and any religion. Central to the House of Fairy Tales is the belief that providing imaginative spaces to learn and play is not just about creating happy children but happy families, healthier communities and a thriving society too. They have been working with Forest of Imagination since it began six years ago.